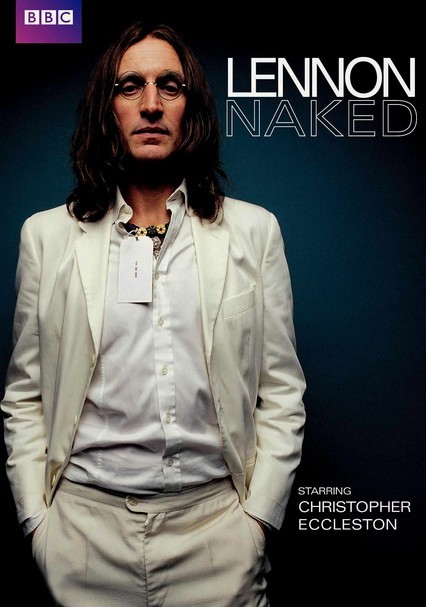 2010 NR 1h 30m DVD
John Lennon, often considered to be the most intellectual and complicated of the Beatles, is the subject of this penetrating biopic that stars Christopher Eccleston as the ill-fated musician and Naoko Mori as Yoko Ono, the great love of his life. During the tumultuous late 1960s, Lennon divorces his first wife, Cynthia (Claudie Blakley), tries to reunite with his estranged father, Freddie (Christopher Fairbank), and breaks up with his bandmates.