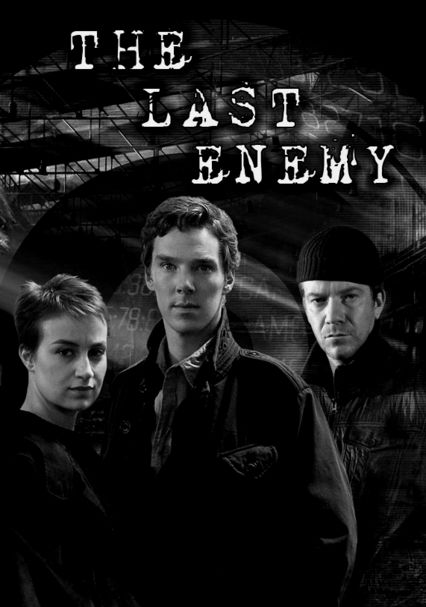 2008 NR 1 season
In this thrilling miniseries set in the near future, math whiz Stephen Ezard returns to his native England to attend his brother's funeral and soon gets swept up in a conspiracy that involves the country's invasive, Big Brother-type government.

When his brother Michael dies, researcher Stephen Ezard (Benedict Cumberbatch) returns to England after years abroad. Searching for answers about Michael's death, Ezard realizes that his homeland has transformed into a surveillance state. To complicate matters, Stephen falls for Michael's enigmatic widow, Yasmin (Anamaria Marinca). Robert Carlyle co-stars in this gripping British miniseries set in the near future.