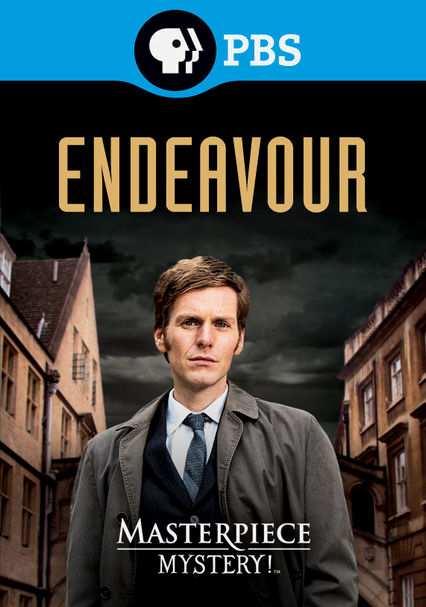 2013 TV-14 7 seasons
This prequel series follows Endeavour Morse -- who would later become the seasoned Inspector Morse -- as a rookie constable in 1960s Oxford. To crack cases, the young gumshoe has to navigate through police department politics.

Endeavour and his colleagues are entering a new decade and era of change. Opening on New Year's Eve 1969, normal order has been resumed and the team reunited at Castle Gate CID, with Chief Superintendent Bright back in charge. However, the events of the past year have left their mark. Old friendships will be challenged, and new relationships will blossom.