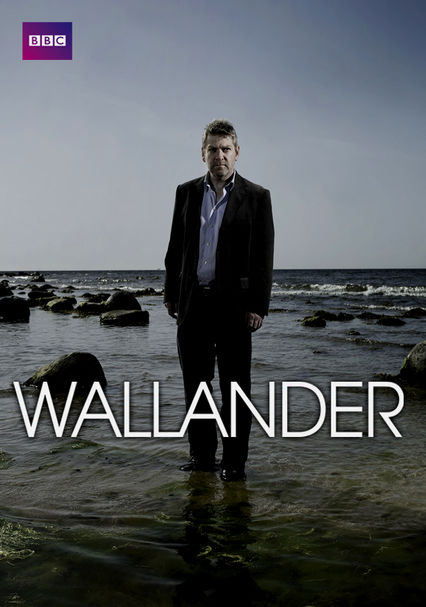 2008 NR 3 seasons
In a picturesque and once-peaceful province of southern Sweden, disillusioned police inspector Kurt Wallander probes a shocking spate of baffling murders whose victims include a cab driver, an elderly couple and a bird watcher.

Wallander finds the remains of a woman in his own back yard, gets entangled in corruption when he joins a manhunt in Latvia, and must help his daughter's childhood friend break away from a religious fanatic in these three intriguing stories.

Kenneth Branagh returns as Detective Kurt Wallander for three final thrilling stories, filmed in South Africa, Sweden and Denmark. In The White Lioness Wallander is drawn into the case of a missing Swedish national while attending a police conference in South Africa. It is the start of an emotional journey that leads him from the aching beauty of rural Africa to the intense poverty of its urban townships. The second film sees Wallander back in Sweden where a woman's body is discovered half buried in the forest swamps.