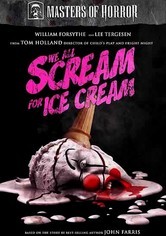 2007 NR 0h 57m DVD
As kids, a group of friends played a prank that resulted in the death of neighborhood ice-cream man Buster the clown. But now that they're all grown up, Buster's restless ghost returns to dish up some revenge.