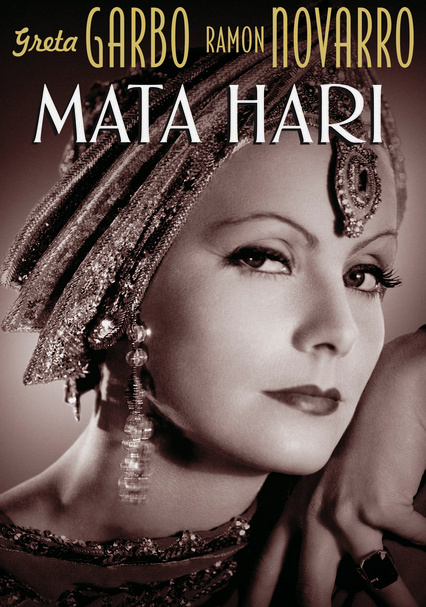 1931 NR 1h 29m DVD
Loosely based on the persona of the real Mata Hari (the German exotic dancer who was convicted and executed as a spy during World War I), Greta Garbo's vampy femme fatale romances a Russian general (Lionel Barrymore) before moving on to an up-and-coming young lieutenant (Ramon Novarro). But will she succeed in securing a set of top secret documents before the police -- or the lieutenant -- uncover her ruse?