Maurice Chevalier: A Song in My Heart 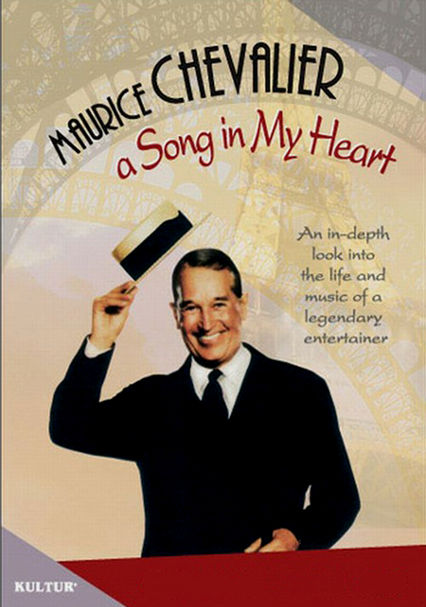 Maurice Chevalier: A Song in My Heart

2006 NR 0h 52m DVD
This in-depth documentary details the life of legendary performer Maurice Chevalier, whose French accent and charming persona made him a beloved figure in America. Ultimately, he served as an informal goodwill ambassador between his native France and the United States. Chevalier earned Oscar nods for The Love Parade (1929) and The Big Pond (1930), and in 1959 he was honored with a special Oscar for his contributions to the entertainment world.