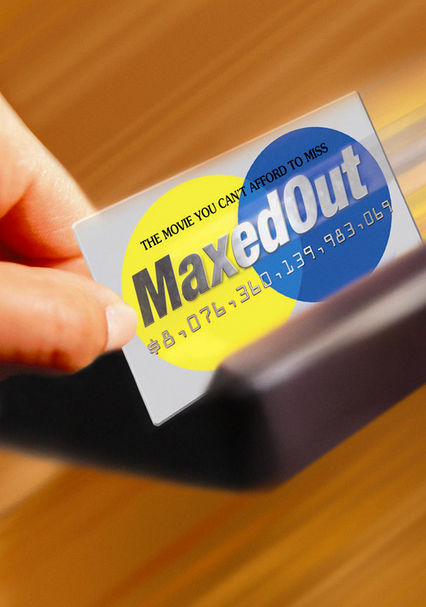 2006 NR 1h 27m DVD
With sobering facts, this thought-provoking documentary unveils the consequences of Americans' collective addiction to plastic debt -- including its contribution to the vanishing of a once-robust middle class. Investigating personal debt, the U.S. government's out-of-control national debt and those who prey on the poor, this film explores the staggering financial burden people live with every day, which has driven some to extreme action.