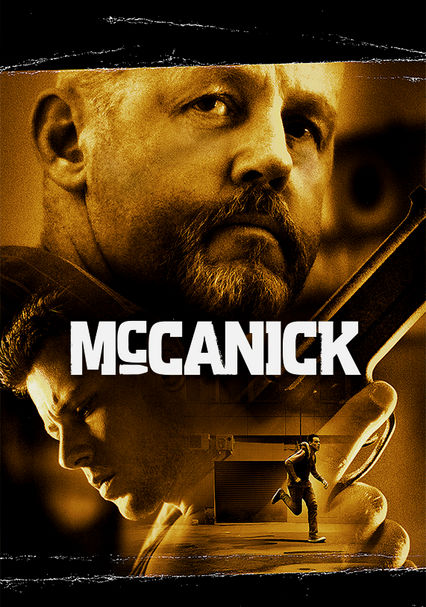 2013 NR 1h 36m DVD
In his last part before his untimely death in 2013, Cory Monteith plays a small but pivotal role as a teenage criminal whose early release from prison triggers a wave of paranoia for the obsessive cop who put him away.