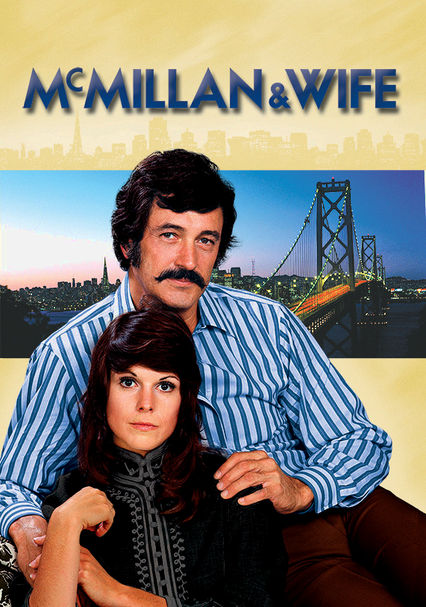 1971 NR 1 season
Stewart "Mac" McMillan, the San Francisco police department's new top brass, is a hands-on commissioner when need be, and thanks to his wife Sally's keen eye for clues, Mac often bags the culprit in this Emmy-nominated crime drama.