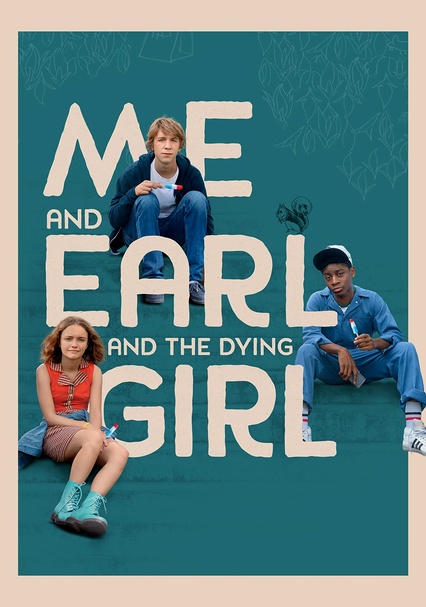 Parents need to know that Me and Earl and the Dying Girl is an irreverent, heartfelt, thoughtful, and very funny dramedy based on the same-named book by Jesse Andrews. You know from the title that a teen girl is dying (cancer), so it's no spoiler to say that although the movie is quite humorous and sarcastic, it also explores intense subject matter, including post-high school boredom/lack of direction, fear of intimacy, and mortality. Expect some swearing (including "s--t" and "f--k"), cigarette and pot smoking by teens, and drinking -- but ultimately the take-away is that illness can ravage the body but not the soul, and friendship can conquer it.

A young man punches his friend; another threatens him in a verbal altercation. But cancer is the movie's main foe.

Illness can ravage the body but not the soul, and friendship can conquer it.

Teens are shown smoking and talking about being high "accidentally." One character always seems to have a wine glass in hand. Discussion about cookies spiked with weed. A mom gives two teens some alcohol.