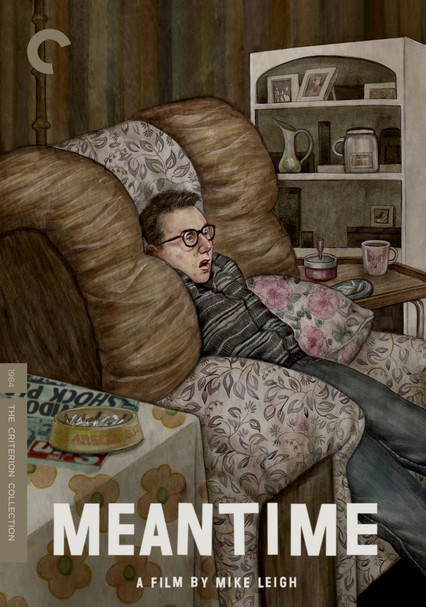 1983 NR 1h 43m Blu-ray / DVD
Director Mike Leigh, who made his mark with working-class themes, stakes out the territory in his first TV drama. During the recession under Prime Minister Margaret Thatcher, a middle-class family struggles to stay afloat. Only mom Barbara (Marion Bailey) is employed; father Frank (Jeff Robert) and the couple's two sons (Tim Roth and Phil Daniels) are on the dole. Roth and Gary Oldman make their film debuts.