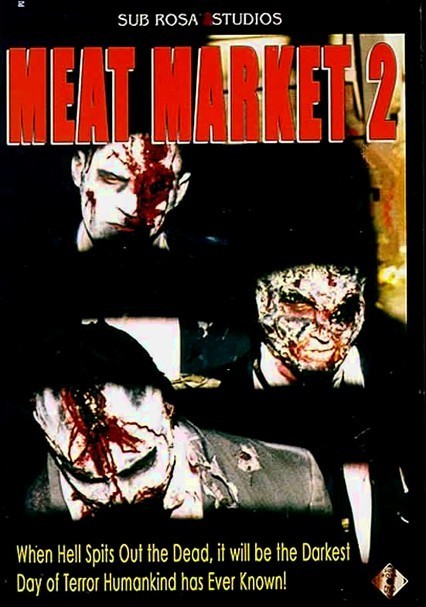 2001 NR 1h 20m DVD
Roaming zombies threaten to extinguish what's left of mankind on earth in this horror sequel. Argenta (Bettina May) and Nemesis (Alison Therriault) band together with a small group of survivors in a seemingly safe zone, but former motivational speaker Bill Wilhelm (Rob Nesbitt) leads a force of armed followers willing to carry out his twisted agenda, making the zombies not the only threat humanity's last survivors have to face.