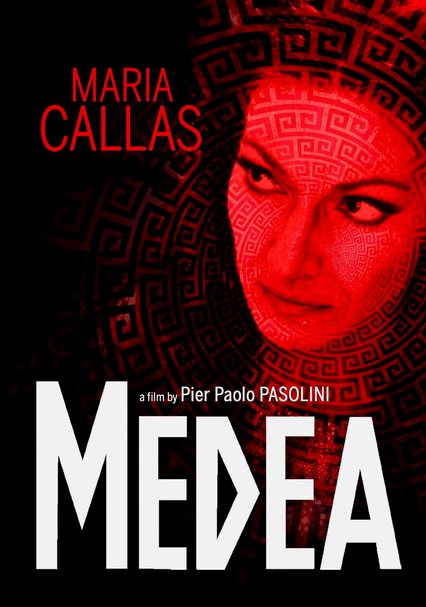 1970 NR 1h 50m DVD
This film version of the 5th-century BC Greek tragedy by Euripides tells the story of Medea, a woman who becomes furious with her husband and retaliates by killing her children. Legendary opera diva Maria Callas stars as the titular murderess. Director Pier Paolo Pasolini takes the helm of this classic tale as Giuseppe Gentili stars as Medea's husband. Jason. Massimo Girotti co-stars as Medea's father, King Creon.