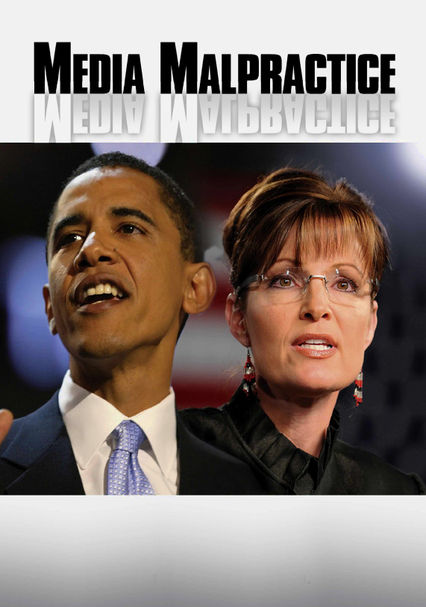 2009 NR 1h 55m DVD
Talk show host turned filmmaker John Ziegler examines the role of the media during America's 2008 presidential election, using clips from TV news and other sources to argue that Barack Obama received preferential treatment over his political rivals. Declaring that media bias all but swept Obama to victory, the film also features an interview with Sarah Palin, who alleges that journalists unfairly maligned her throughout the campaign.