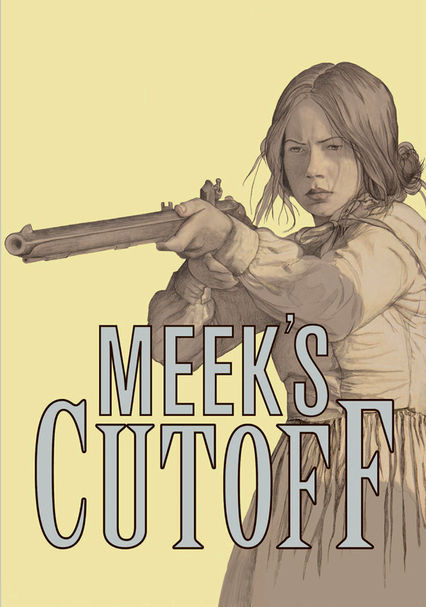 2011 PG 1h 43m DVD
Set in 1845, this drama follows a group of settlers as they embark on a punishing journey along the Oregon Trail. When their guide leads them astray, the expedition is forced to contend with the unforgiving conditions of the high plain desert.

Parents need to know that although this intelligent, poetic, lyrical Western is rated PG, its slow pace and unstructured nature aren't likely to appeal to kids. The film picks up and leaves off at seemingly random points, and it lacks anything like a traditional plot arc or story. But the language is minimal (including one use of the "N" word and one "son of a bitch"), as is the violence (the worst incident takes place off screen). Still, the movie is mostly about moods and ideas -- about searching but not necessarily finding. Even if kids are already cowboy fans, this is going to be a tough sell.

The members of the wagon train come across a Native American; a character kicks him in the head (off screen), and some blood is seen dripping. Also some talk about whether or not to kill the Native American, as well as other violent tales told in dialogue.

The movie's overall theme is that nothing and nobody can be truly known or understood. For every idea posited in the film, there is an equal and opposite one. For every character who has hope, another is more pessimistic. The movie introduces several problems that are never solved; thus, while thoughtful audience members will be intrigued, most viewers will be left feeling fairly negatively about the film's intentions.

An adult character is seen smoking a pipe on more than one occasion (appropriate for the era).