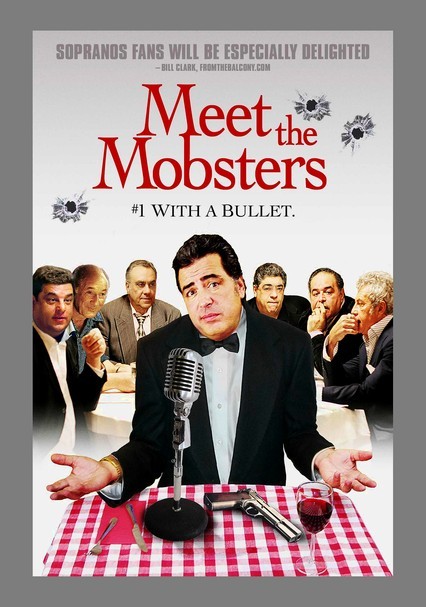 2007 NR 1h 28m DVD
Underappreciated lounge singer Johnny Slade is thrilled when he gets the opportunity to perform at the city's hottest new nightclub -- despite the fact that he must agree to sing the dreadful songs given to him by the club manager. But when the stories in all of these songs begin to come true in the form of criminal activity, Johnny begins to suspect that he may be an unwitting participant in a mob-driven crime ring.