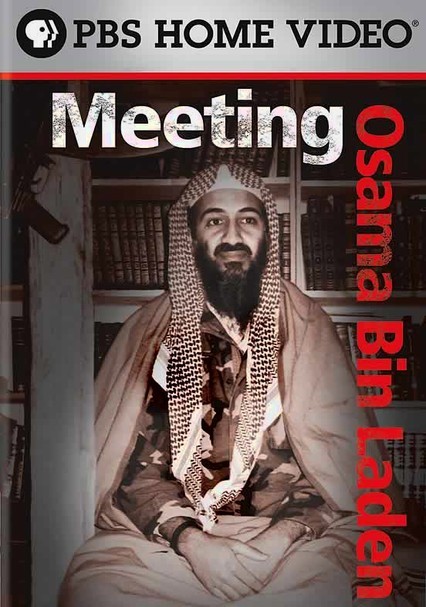 2004 NR 2h 0m DVD
Those who have met Osama Bin Laden speak of their face-to-face encounters with the religious extremist and terrorist in this documentary. First-person accounts with more than a dozen people provide insight into Bin Laden's life story. Interviews include Robert Fisk, the first Western journalist to interview Bin Laden; Brian Fyfield-Shayler, Bin Laden's grade school teacher; and Essam Deraz, who fought with Bin Laden in Afghanistan.