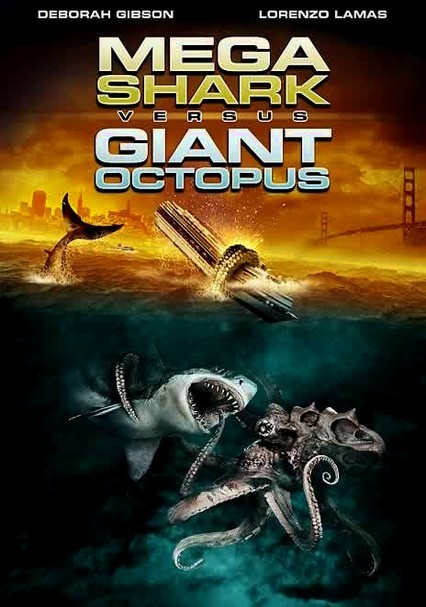 2009 NR 1h 30m DVD
After a series of mysterious disasters occurs in the Pacific, from the disappearance of a plane to the destruction of an oil rig, a group of scientists discovers that a secret military mission has unearthed a prehistoric shark and a giant octopus. When the government learns of the existence of the menacing beasts, the team of scientists is tasked with formulating a plan to destroy the phenomenal creatures. Lorenzo Lamas and Deborah Gibson star.