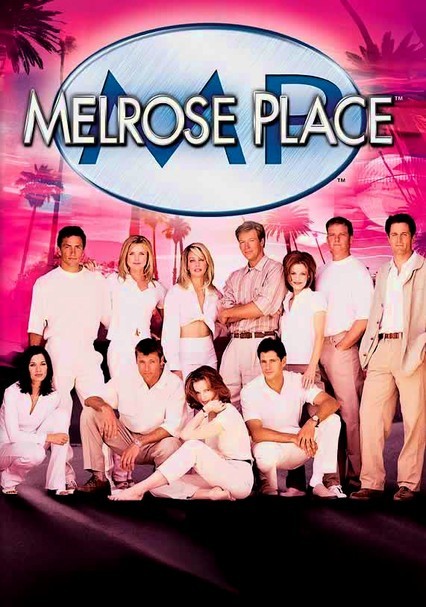 Enter a realm of love, lust and lies surrounding the sexy residents of California's Melrose Place as they experience budding romances, backstabbing and emotional breakdowns in pursuit of their dreams. This collection will prove to be a guilty pleasure of torrid love triangles and tumultuous relationships featuring a cast of unforgettable characters.

The poolside catfights are fiercer than ever in the second season of this "Beverly Hills, 90210" spinoff that follows the lives of a group of sexy 20-somethings living in a Los Angeles apartment complex. Amanda (Heather Locklear) continues her quest to steal Billy (Andrew Shue) away from Alison (Courtney Thorne-Smith) by keeping her late at work. Meanwhile, Jane (Josie Bissett) calls it quits with Michael (Thomas Calabro) and files for divorce.

Alyssa Milano joins the cast of Aaron Spelling's sizzling nighttime soap as the obnoxious little sister of resident sleazebag Michael. Rob Estes and Lisa Rinna also join the oversexed tenants of television's favorite apartment complex. Highlights of the fifth season include Jane's startling discovery about her past, Kimberly's reign of terror coming to a head and the shocking death of one of the show's veteran characters.

The guilty pleasures continue in this soapy prime-time drama about the chic Los Angeles apartment complex where the beautiful tenants battle and betray one another almost as often as they sleep with each other. As Season 5 heats up, Matt (Doug Savant) becomes guardian of his brother's teenage daughter, Kimberly (Marcia Cross) finds herself at death's door, and Amanda (Heather Locklear) vows to become celibate.

TV's most scandalous apartment residents return for another season, and things are as hot and twisted as ever as Sydney's death in the previous season's finale continues to send shockwaves through the complex. Amanda returns to her devilish ways and makes a huge power play by creating her own agency, all the while leading Kyle around like a little puppy while his wife finds her way into Michael's bed.