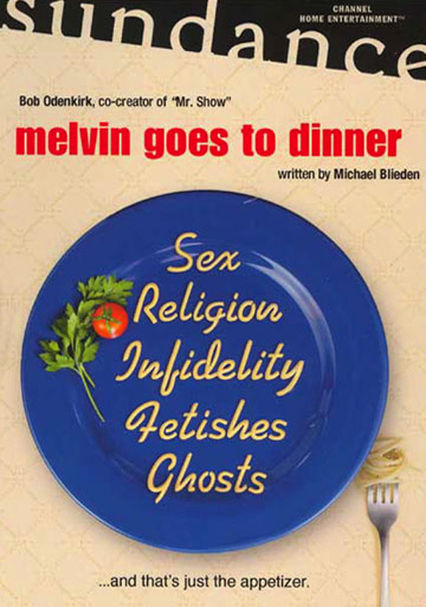 2003 R 1h 23m DVD
When Melvin (Michael Blieden) and his friends gather for dinner in this film festival favorite, their casual conversation takes a sharp turn as they begin to disclose real, raw truths about themselves: their sexual encounters, their dirty secrets, and the mean, awful things they've done or had done to them. Maura Tierney is spectacular, and Jack Black and David Cross make hilarious cameos. Emmy-winning writer Bob Odenkirk directs.