Men Behind the Sun 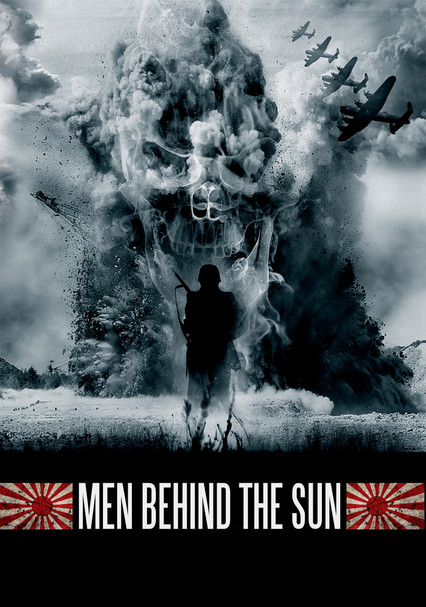 Men Behind the Sun

2003 NR 1h 35m DVD
The first film in a notorious trilogy, Men Behind the Sun tells of a remote Japanese outpost used for human experimentation in the waning days of World War II. Hoping to turn the tide of the war, officers at Camp 731 create biological weapons and, in a series of horrific experiments, test them on prisoners. Hsu Gou, Andrew Yu and Gang Wang star in this shocking and gruesome Asian exploitation drama.