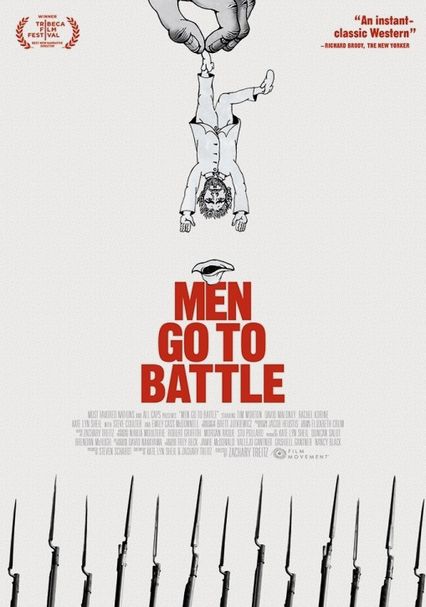 2016 NR 1h 38m DVD
Set during the Civil War, this historical drama follows brothers Francis and Henry, whose overgrown Kentucky farm has them at loggerheads. After a fight between the two gets out of hand, Henry runs off and joins the Union army.