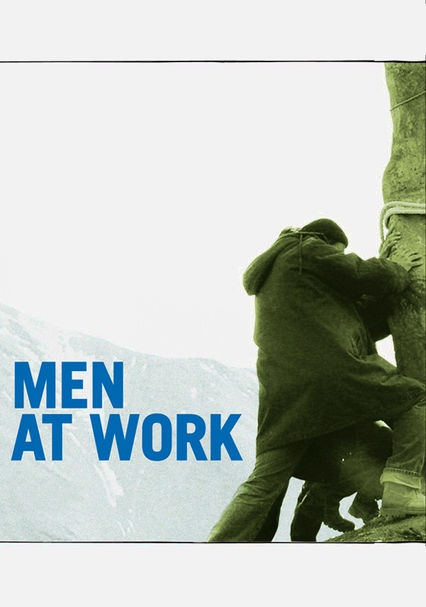 2006 NR 1h 15m DVD
An allegorical comedy, this Iranian film follows the strange quest of four old friends who become obsessed with shoving over a giant rock. Their absurd efforts to upturn the phallic-shaped boulder begin to reveal some deeper issues.