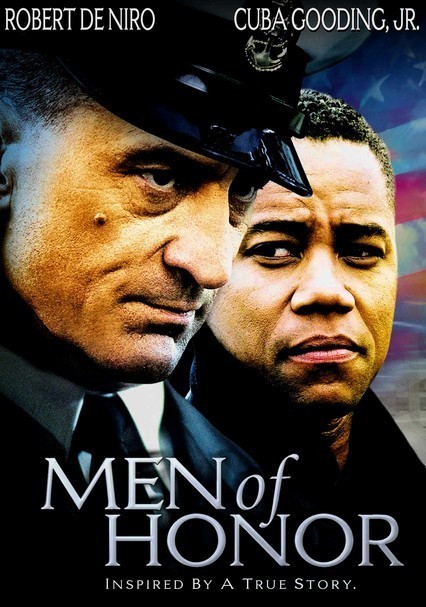 Parents need to know that this movie's R rating is primarily based on salty Navy language, including racist comments. Characters are in peril and one is badly injured. There are some sexual references. Characters have alcohol problems and one is shown in rehab.

Characters in peril, one badly injured.