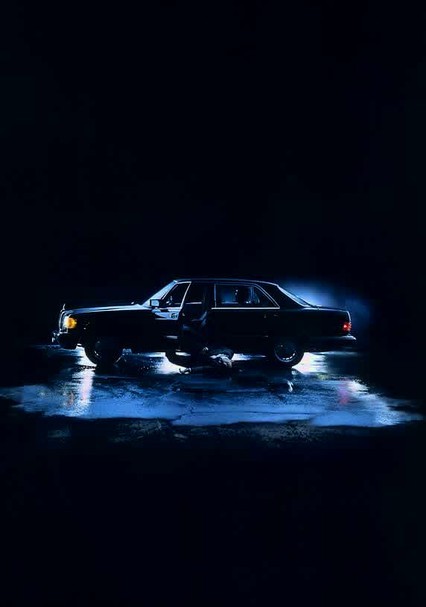 1991 R 1h 49m DVD
Mike Battaglia (John Turturro) is a made man who's won the respect of the New York mob, but when his ambitious wife, Ruthie (Katherine Borowitz), encourages him to grab the proverbial crown from his godfather by killing him, his act of treason leads to his own undoing. The Mafia meets the Bard in this William Reilly adaptation of Shakespeare's &NFiMacbeth&NFi_;. Peter Boyle, Dennis Farina, Vincent Pastore, Nicholas Turturro and Stanley Tucci co-star.