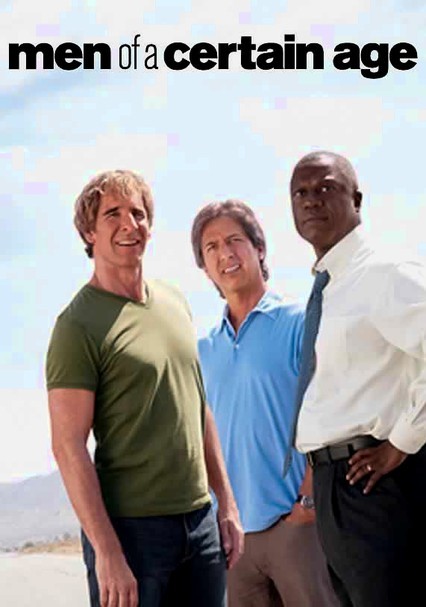 2009 TV-MA 2 seasons
This bittersweet comedic drama centers on former college buddies Joe Tranelli (Ray Romano), Terry Elliott (Scott Bakula) and Owen Thoreau (Andre Braugher), now in their 40s and muddling through the crises and conundrums of midlife with friendship intact. Over lunch the three men put their troubles on the table, from Joe's recent separation to salesman Owen's difficulty working for his dad, while actor Terry regales with tales of the latest gig.

Ray Romano stars in this TNT drama series that centers on a trio of longtime buddies dealing with the ups and downs of middle age. Romano plays Joe, a store owner and father of two teens who's recently separated and struggling with his new status. Andre Braugher (in an Emmy-nominated role) co-stars as Owen, a married father of three unhappily employed at his father's car dealership; Scott Bakula plays bachelor and longtime aspiring actor Terry.

The guys are only getting older in the second season of this drama series about middle-aged men, and juggling the conflicting demands of work and family doesn't seem to get any easier. Joe is grappling with his divorce and gambling problem. Owen must stand up to a demanding boss: his father. Bachelor Terry has luck with the ladies, but his acting career is stalled.