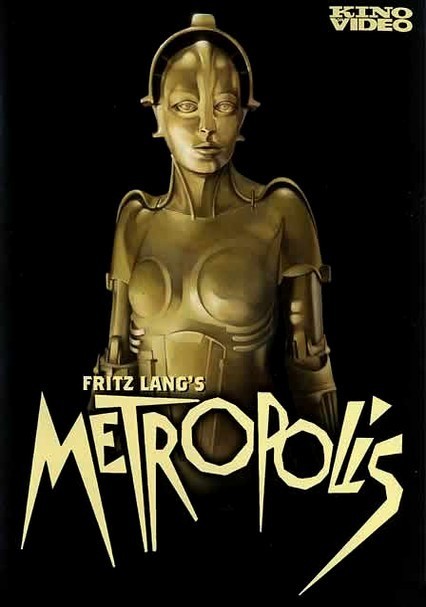 1927 NR 2h 4m DVD
In the year 2026, when the populace is divided between workers who must live underground and the wealthy, who enjoy a futuristic city of splendor, a man from the upper class abandons his privileged life to join oppressed workers in a revolt. Perhaps the most famous and influential of all silent films, German director Fritz Lang's masterpiece has now been magnificently restored to include the original 1927 orchestral score.