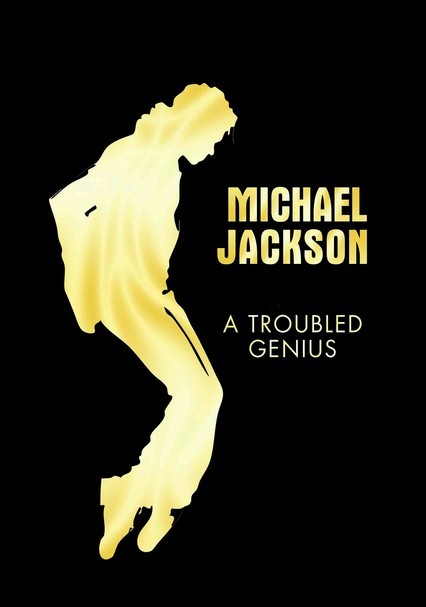 2009 NR 1h 0m DVD
They called him the "King of Pop," but Michael Jackson often wore a heavy crown -- a paradox that's explored in this independently produced documentary examining the late artist's tumultuous private life. Along with Jackson's musical genius came a slew of personal problems, from eating disorders and drug dependencies to lawsuits and criminal charges. Highlights include interviews with his sisters Janet Jackson and La Toya Jackson.