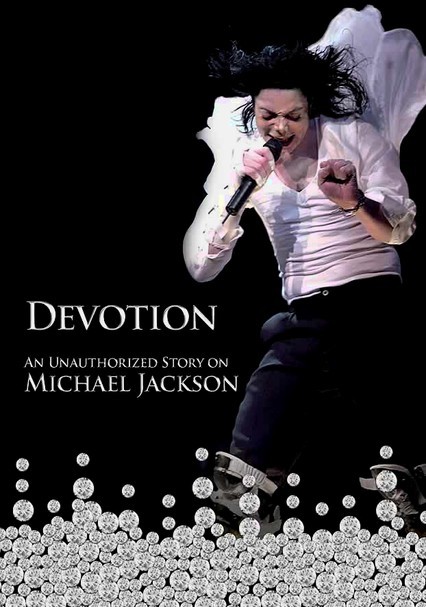 2009 NR 0h 50m DVD
This unauthorized chronicle of Michael Jackson's career recounts the King of Pop's rise from child-star sensation to one of the best-selling recording artists of all time, a one-gloved wonder who earned his icon status through talent and innovation. But with fame and fortune came scrutiny and controversy, along with wild theories about Jackson's changing physical appearance and accusations of improper behavior at his home, Neverland Ranch.