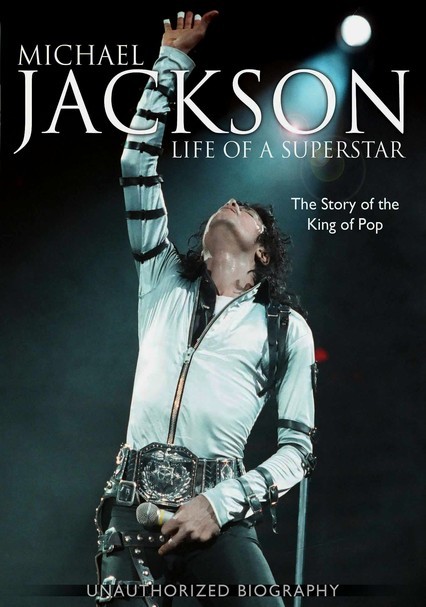 2009 NR 0h 49m DVD
In the wake of his untimely death, those who knew the King of Pop best -- including Janet Jackson, Jermaine Jackson, Elizabeth Taylor, Quincy Jones and Diana Ross -- provide fond remembrances of the performer. Spanning Jackson's entire career -- from his Jackson 5 days to his spectacular rise as a solo artist -- this documentary uses interviews and behind-the-scenes footage to pay tribute to one of the most important figures in musical history.