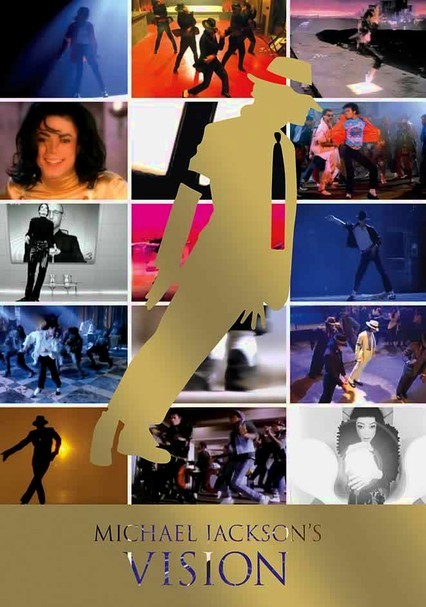 2010 NR 1h 52m DVD
Thirty-five short films -- don't call them mere music videos -- produced by pop music legend Michael Jackson are included in this collection. Volume 1 features songs such as "Rock With You," "Smooth Criminal," "Thriller" and "Come Together." Each film has been expertly restored and remastered, giving audiences the ultimate Jackson experience. With a vision to allow people to hear &NFiand&NFi_; see his music, Jackson was an MTV generation pioneer.