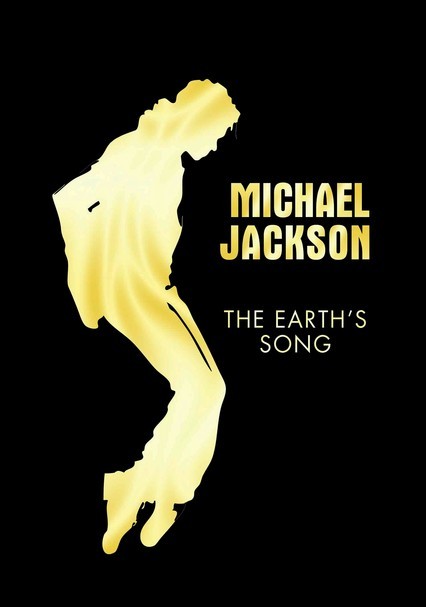 2009 NR 1h 0m DVD
Driven by interviews and rare film footage, this independently produced documentary highlights the positive force pop star Michael Jackson played in working to end social ills around the world, including racism, war and poverty. The late artist not only earned a reputation as one of the most successful artists on the planet; he also shared his wealth and used his influence to fight for those who needed it most.