Michael Jackson: The One 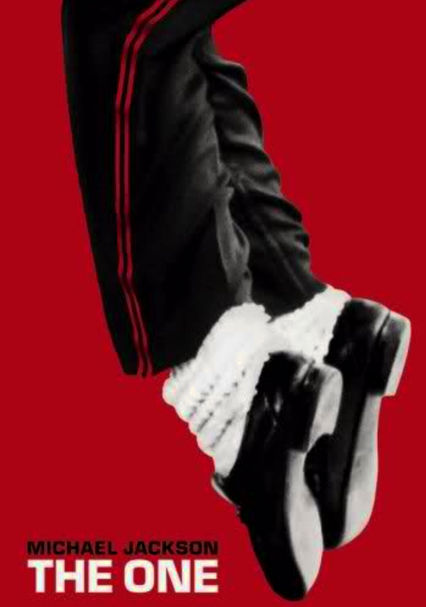 Michael Jackson: The One

2004 NR 0h 39m DVD
Meet one of the biggest stars the music industry has ever produced -- the "King of Pop," Michael Jackson. As a member of the Jackson Five, Michael and his brothers produced eight Top 40 hits. But that was just the beginning ... After starting his solo career in 1971, the hits just kept coming for Michael. His "Off the Wall" album alone featured four Top 10 singles, and his follow-up album, "Thriller," proved once again that the master showman was "the one"!