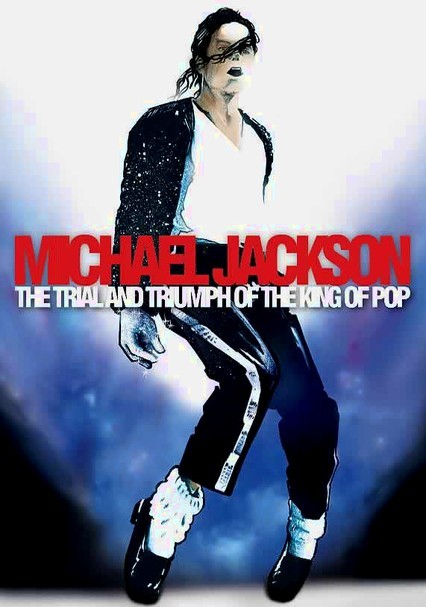 2009 NR 1h 16m DVD
With scandals in his personal life threatening to eclipse his life's work as a performer, the King of Pop -- aka Michael Jackson -- went on trial in 2007 for sexual abuse. This film provides a behind-the-scenes look at that tumultuous time. From the frenzied media onslaught to the legions of fans who descended on the pop star's Neverland Ranch, the film provides a riveting examination at the melee behind the music.