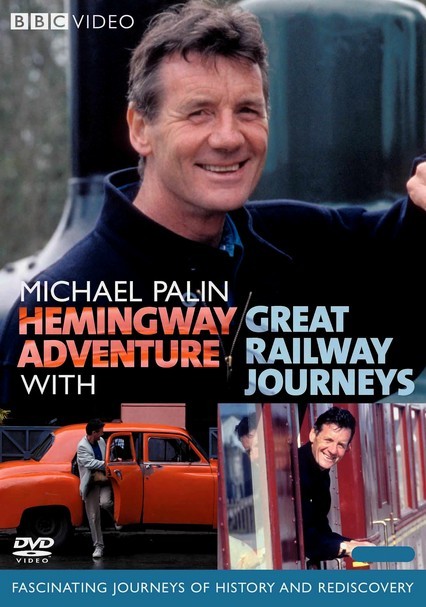 1999 NR 3h 13m DVD
In celebration of the 100th birthday of his favorite author, Ernest Hemingway, notorious globe-trotter Michael Palin embarks on another journey across the world, retracing the footsteps of the writer, fisherman and big-game hunter. Palin visits Hemingway's birthplace in Chicago; the site of his World War II service in Milan; the running of the bulls in Pamplona, Spain; his writing hideout in Key West, Fla.; his safari haunts in Uganda; and more.