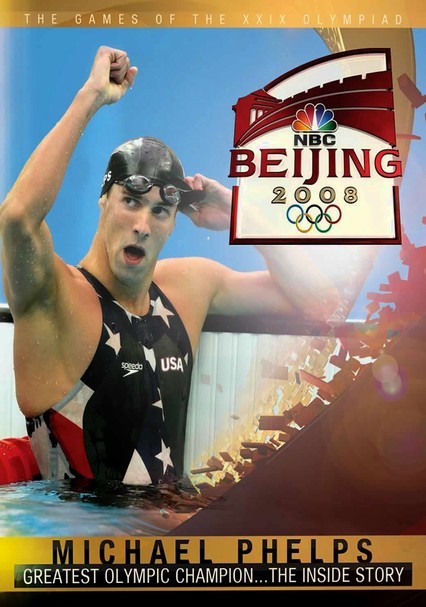 2008 NR 2h 8m DVD
Fueled by extensive coverage and exclusive behind-the-scenes footage, this commemorative program profiles American swimmer and serial record-breaker Michael Phelps, who claimed honors as the greatest Olympic champion in history. Highlights include footage of all of his races and revealing interviews offering a look at Phelps's championship strategy, which helped him win an astounding eight gold medals at the 2008 Olympics alone.