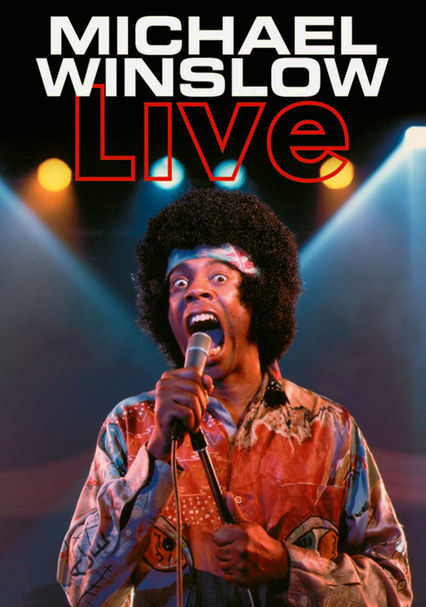 2002 NR 1h 50m DVD
Known for his ability to mimic just about anything with only his voice, comedian Michael Winslow delivers a routine that showcases his immense catalog of sound effects and dead-on impersonations of stars such as Tina Turner and Jimi Hendrix.