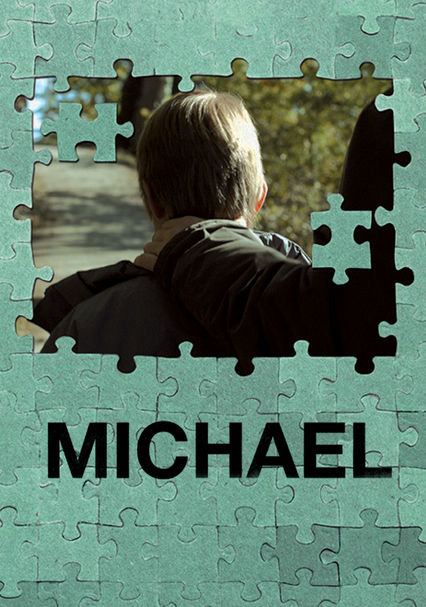 2011 NR 1h 36m DVD
Michael seems like an ordinary -- even boring -- middle-aged guy. But after work, he returns home and unlocks the basement cell where he keeps 10-year-old Wolfgang. This harrowing drama chronicles five months of Wolfgang's captivity.