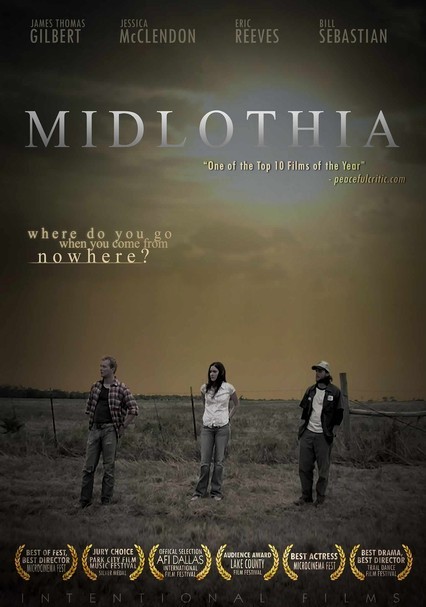 2007 NR 1h 29m DVD
About to move from his dead-end town, Fred (Bill Sebastian) is a no-show at his own going-away party. Instead, he takes a nighttime walk, during which he has an epiphany that makes him change his mind about leaving. His decision angers his friends (James Thomas Gilbert and Eric Reeves) and ex-fiancée (Jessica McClendon), who've endured the emotional ordeal of saying goodbye. But Fred's new insight affects them in ways they can't yet appreciate.