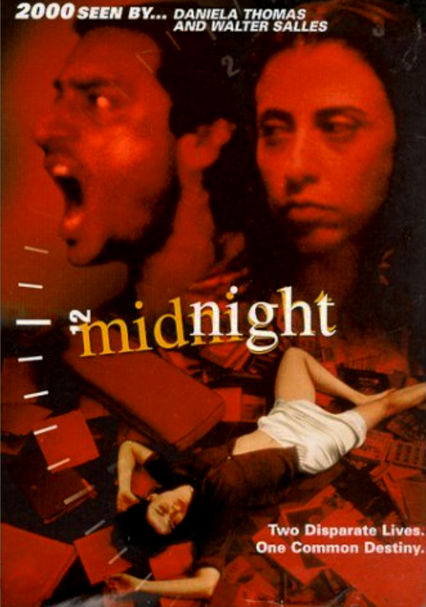 1998 NR 1h 12m DVD
Crushed when her live-in boyfriend dumps her on the eve of the new millennium, Maria (Fernanda Torres) heads to the roof of her apartment building to commit suicide but instead meets an ex-con (Luiz Carlos Vasconcelos) on his way to kill an informant. Directed by Walter Salles, this visually lush drama follows the couple as they spend the last two days of the 20th century together on the beaches of Rio de Janeiro.