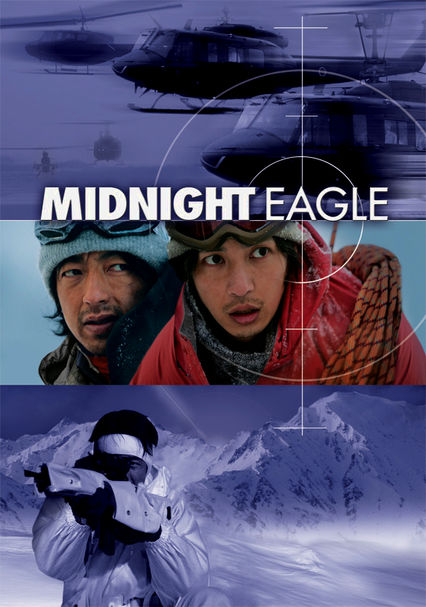 2007 NR 2h 13m DVD
The crash of a U.S. stealth bomber in the Japanese Alps sets off a race to retrieve the aircraft's deadly cargo: nuclear warheads. Facing an international crisis, the Japanese prime minister enlists an elite military unit to recover the bombs. At the same time, a jaded photographer, his journalist sister-in-law and the foreign agents who sabotaged the stealth join in the chase in this action-adventure based on the novel by Tetsuo Takashima.