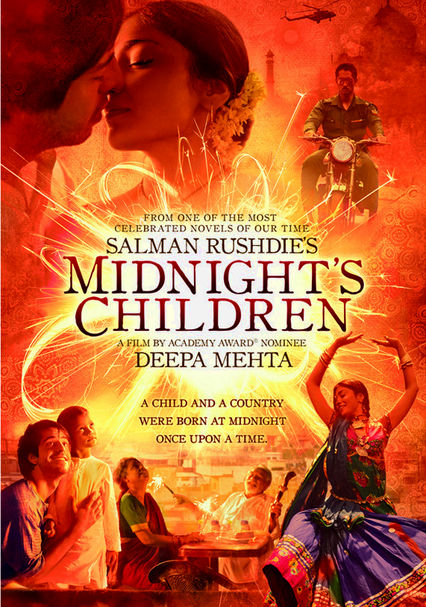 2012 NR 2h 28m DVD
Based on the acclaimed novel by Salman Rushdie, this epic drama tells the story of two infants switched at birth in 1947, the year of India's independence from Great Britain. One boy is wealthy, the other poor, and their lives become intertwined.