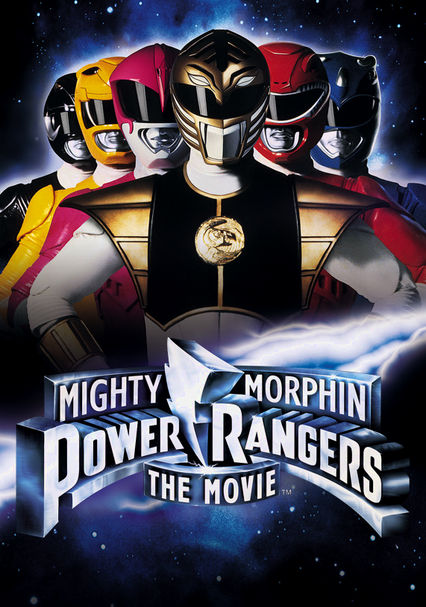 1995 PG 1h 39m DVD
When the vile villain Ivan Ooze is released from the prison where he has languished for thousands of years, he seeks vengeance against his captor: the Power Rangers' own mentor, Zordon.

Parents need to know that Mighty Morphin Power Rangers: The Movie is the 1995 full-length movie version of the popular 1990s kids' show. Like the TV show, characters frequently fight with martial arts-style kicks, punches, and spins toward inevitable victory. A warrior priestess might be dressed a little too skimpy for some parents, and the occasional name calling, while silly and relatively tame ("dingledorks") might not be something parents want repeated by younger kids.

Cartoonish violence. Various martial arts-style moves are continuously employed as the characters fight: kicks, punches, spins. A construction worker is thrown backwards several feet by a mysterious purple egg. A security guard is stunned and knocked out by the antagonists. Characters fight with battle axes. A giant mechanical scorpion wreaks havoc on a city, destroying cars and causing explosions.

Through teamwork and determination, anything is possible. Some subtle messaging about the evil side of marketing and how easily people are fooled by enticing products.

The Power Rangers are part of an extensive line of merchandise -- less popular now than in the 1990s.