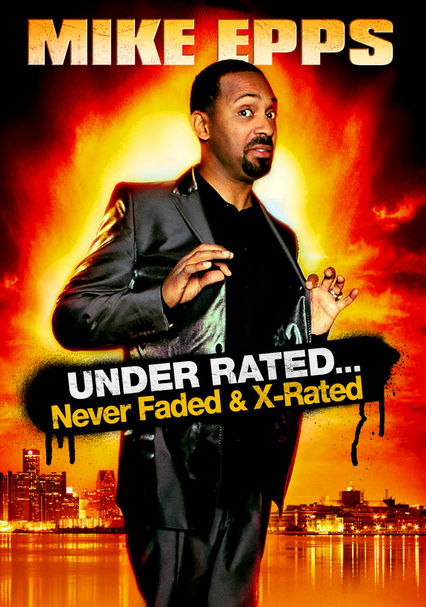 2009 NR 1h 12m DVD
Actor and stand-up comedian Mike Epps hits Detroit's Fox Theatre and unleashes an uncensored torrent of observations about life in the modern age, including his thoughts on the many challenges that face married men. Epps also takes on crime-scene investigation television shows, the different ways that black families and white families act out their dysfunctions, and more. This program also includes an appearance by rapper Doug E. Fresh.