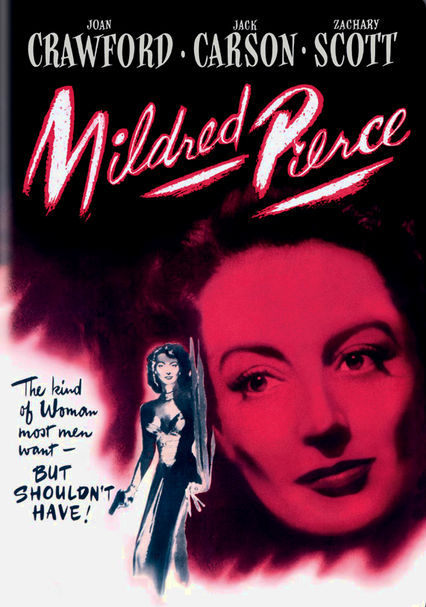 1945 NR 1h 49m Blu-ray / DVD
This potent mixture of melodrama and film noir was nominated for six Oscars and features a standout performance by Joan Crawford. When police interrogate restaurateur Mildred Pierce (Crawford) after finding her second husband dead, will her obsession with her selfish oldest daughter Veda (Ann Blyth), cause Mildred to sacrifice herself to protect her child?