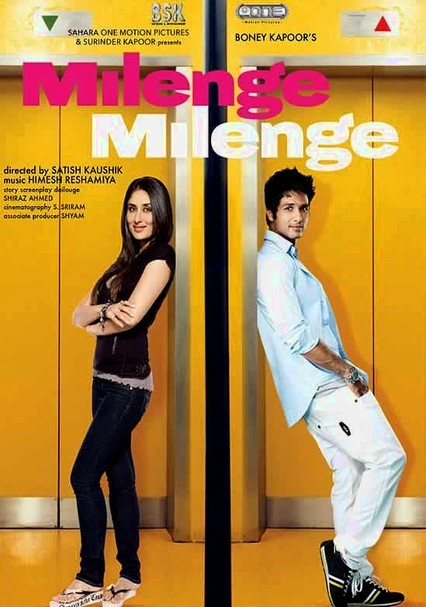 2010 NR 1h 49m DVD
After falling in and out of love on a trip abroad, Priya (Kareena Kapoor) and Amit (Shahid Kapur) resume their separate lives at home. But when fate reunites them years later as they each ready for marriage, the possible soul mates wrestle with the idea of getting back together. A remake of the Hollywood movie Serendipity, this Bollywood romantic comedy co-stars Delnaaz Paul as Honey, Priya's talkative friend.