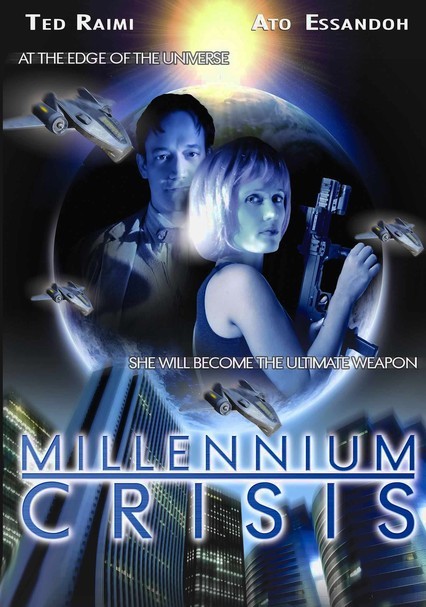 2007 R 1h 26m DVD
In order to satisfy their thirst for blood, the alien Kluduthu have been disrupting the peace in the universe by carrying out secret terrorist attacks. Their next plan involves using Aurora (Clare Stevenson), a shape-shifter, to murder an important ambassador. Aurora has no idea of the power she possesses, and she's unsure which side of the impending war to fight for. Ted Raimi and Tao Jones also star in this sci-fi adventure.