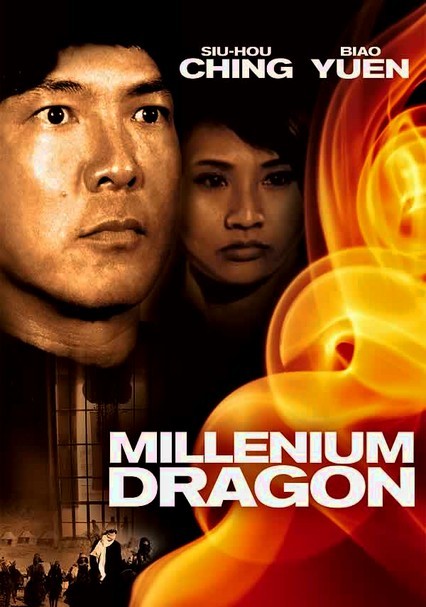 1999 NR 1h 33m DVD
A treasure hunter cuts a deal with North Korean terrorists that could spell doom for the world in this action adventure. Tomb-raiding Han has his eye on an ancient dig on the Russia-China border. The prize? A priceless pearl with magical properties. Han promises the gem to a ruthless gangster -- in exchange for a computer chip that could vastly expand North Korea's military might. Can secret agents stop the deal before it's too late?