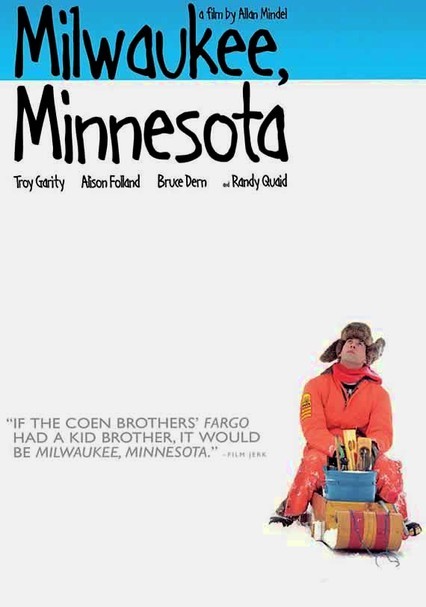 2003 R 1h 35m DVD
Milwaukee's champion ice fisherman, Albert (Troy Garity), isn't sure which way to turn when his controlling mother suddenly dies, leaving her paranoid son to fend for himself. Known for being a little slow, Albert becomes the target of a slew of con artists. Jerry (Randy Quaid) tries to convince Albert that he's his long-lost father, while Tuey (Alison Folland) tries to seduce him. Bruce Dern and Josh Brolin co-star in this indie comedy.